Our work with The Mac Life has been cited by organizations such as ESPN,CNN and The Irish Times. 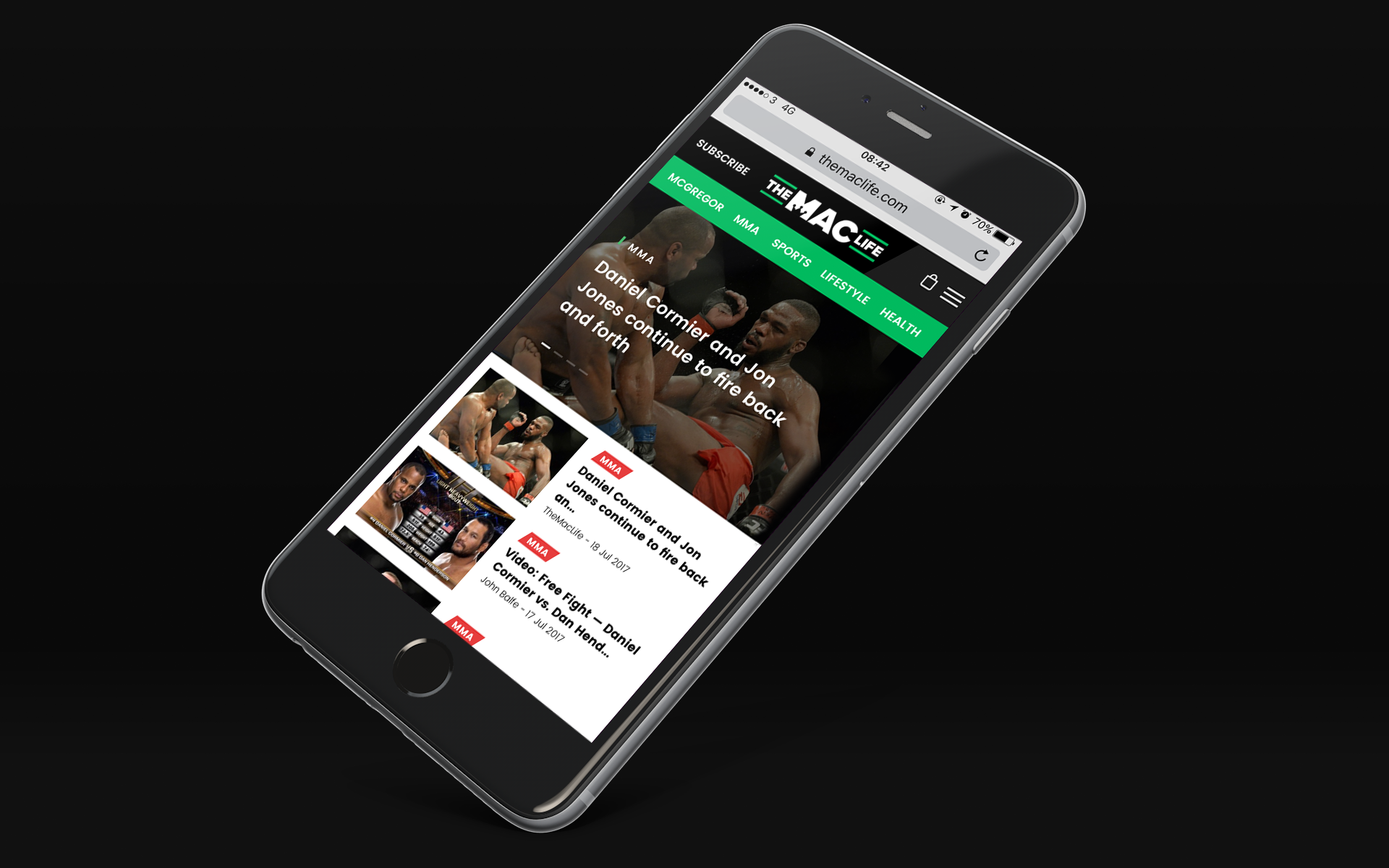 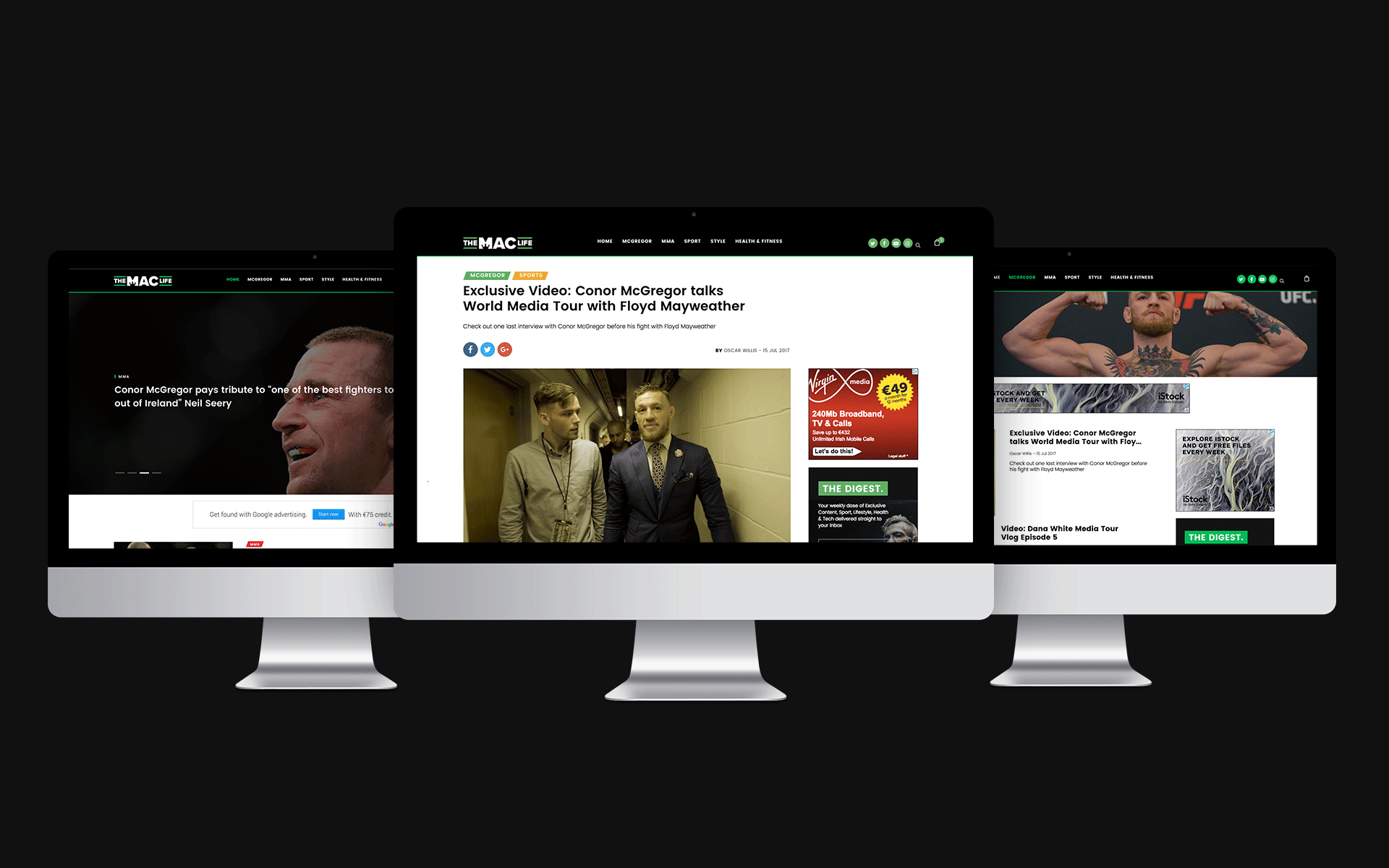 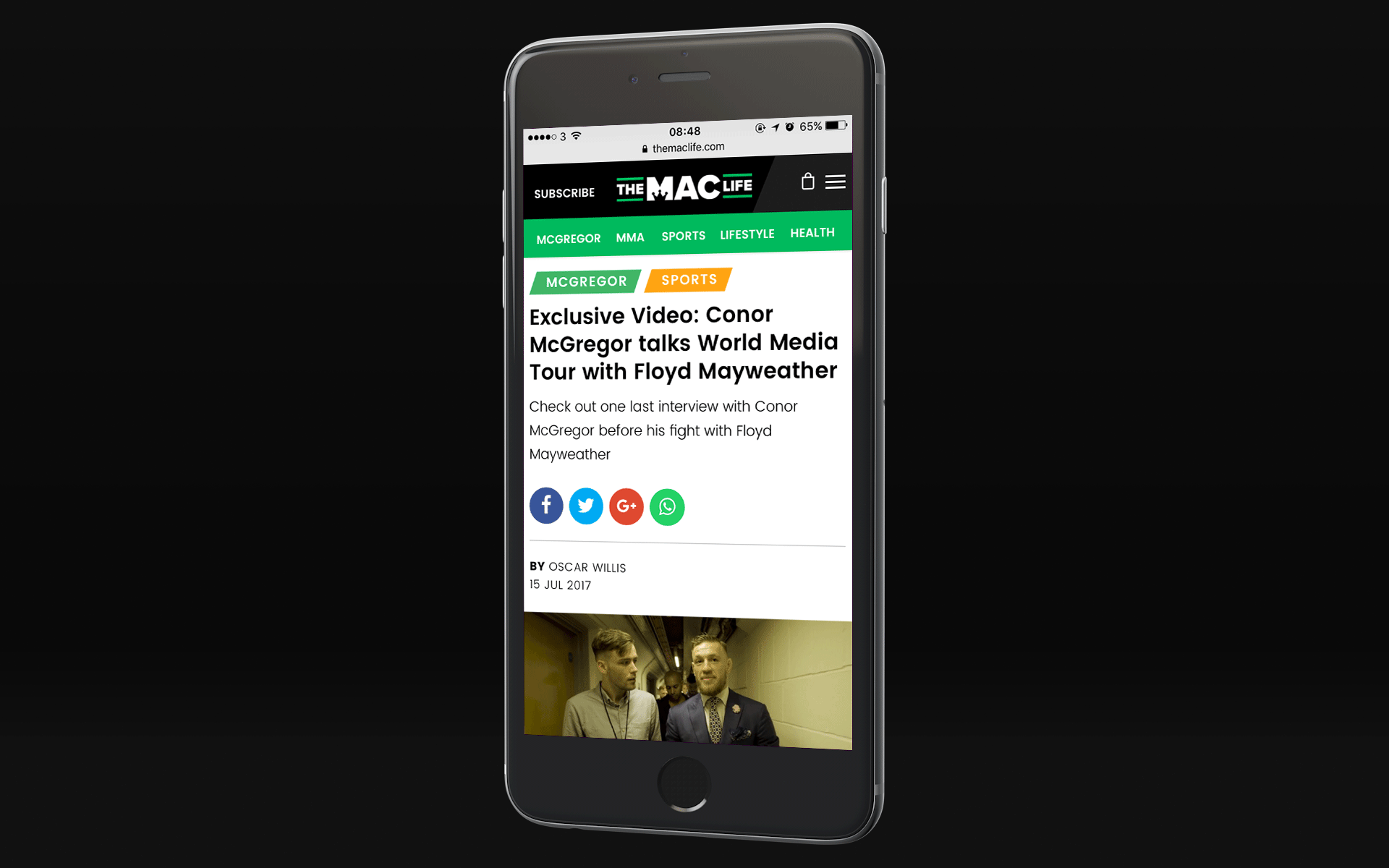 The Mac Life brand is also heavily driven by social media, and with this in mind, we wanted to ensure we made it as easy as possible for viewers to share great articles and content with their network. Social sharing buttons are prominent on each page and posts are designed to be extremely SEO friendly to further increase engagement.

With mobile making up the majority of website traffic, we designed the mobile site from the ground up to create an customer experience that did not disappoint. Mobile pages make content the focus to improve site engagement, and the site is fully responsive, from small mobile devices to large desktop screens. 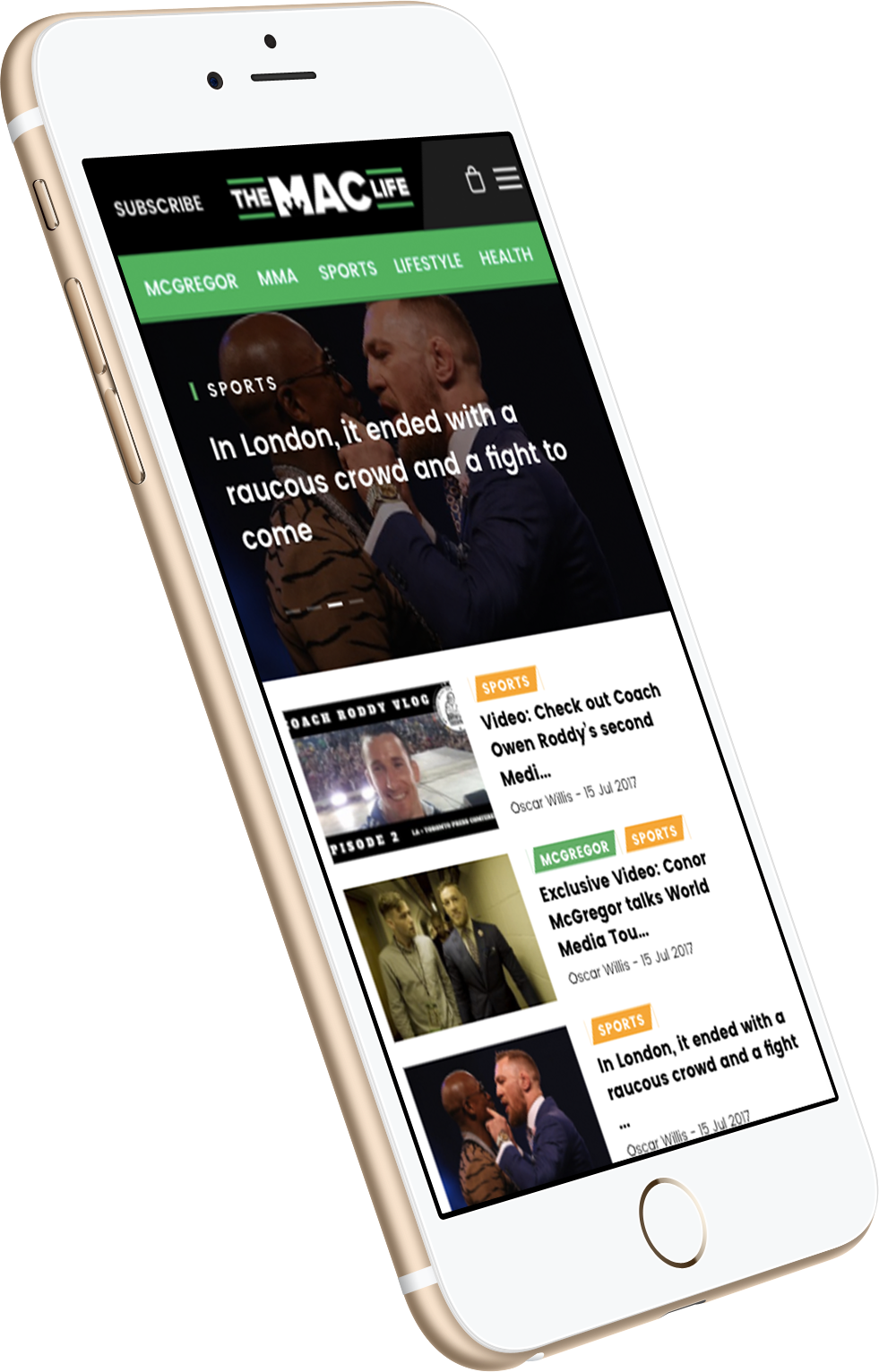 After the success of TheMacLife website we got to work creating and implementing a social media strategy to position TheMacLife as a leading digital media brand worldwide. 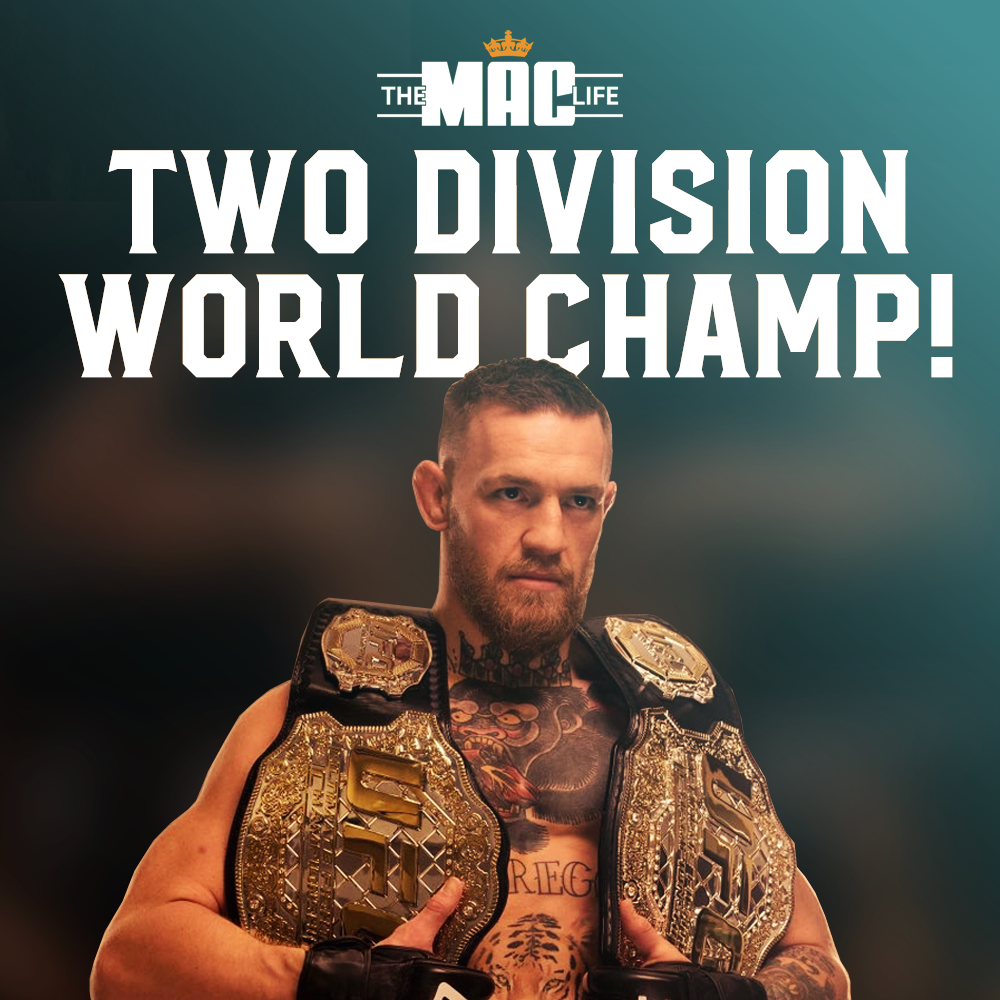 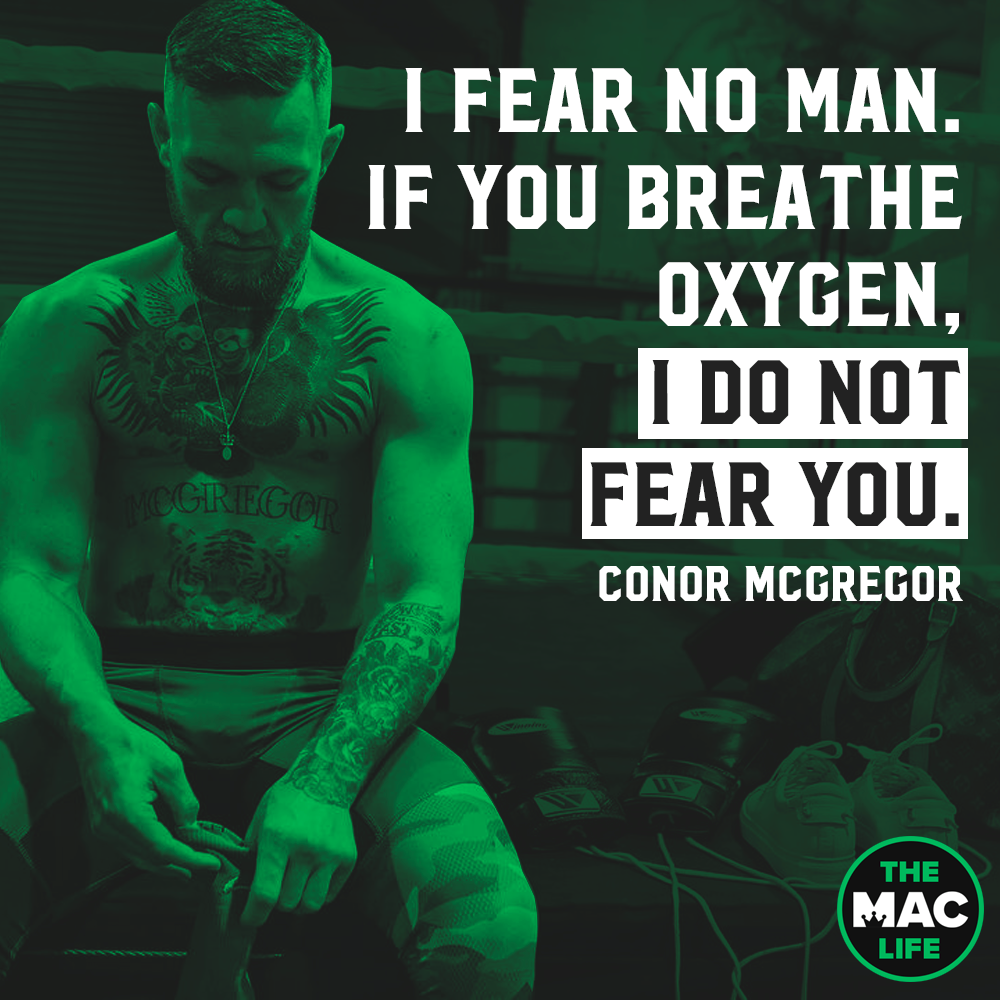 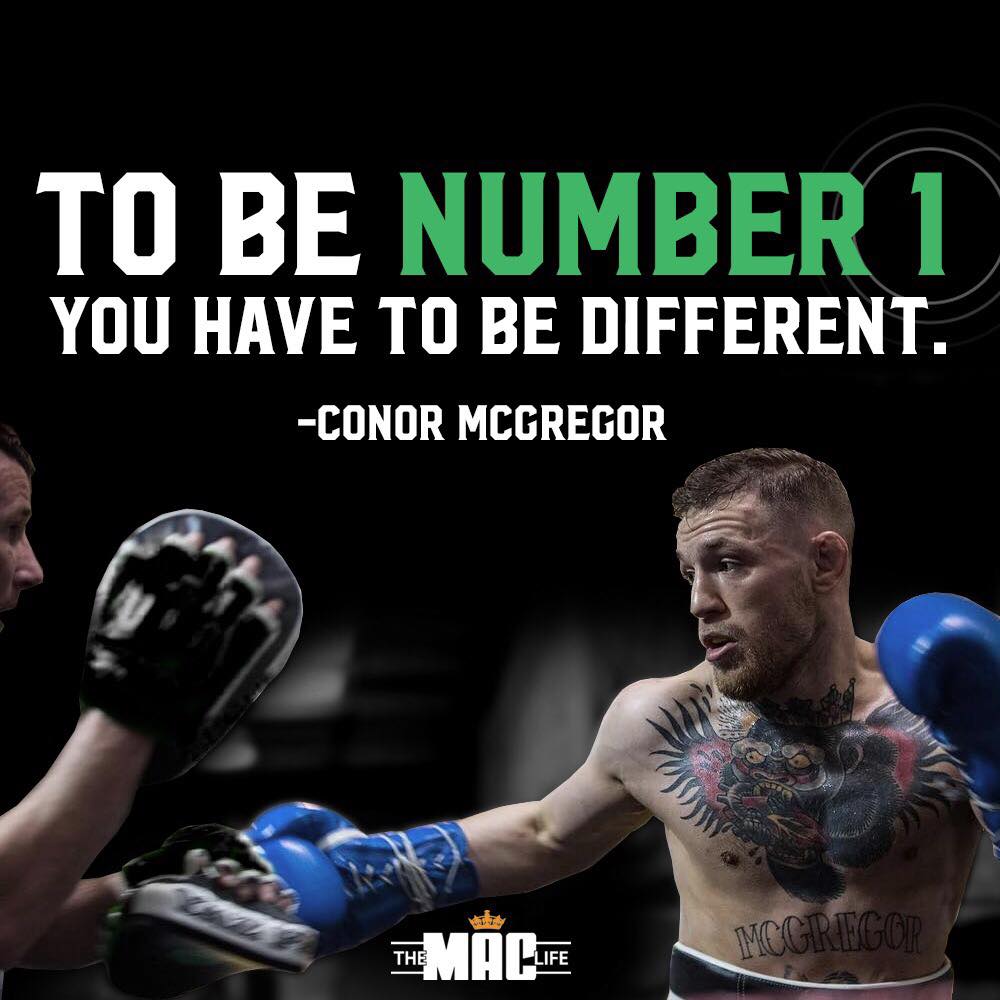 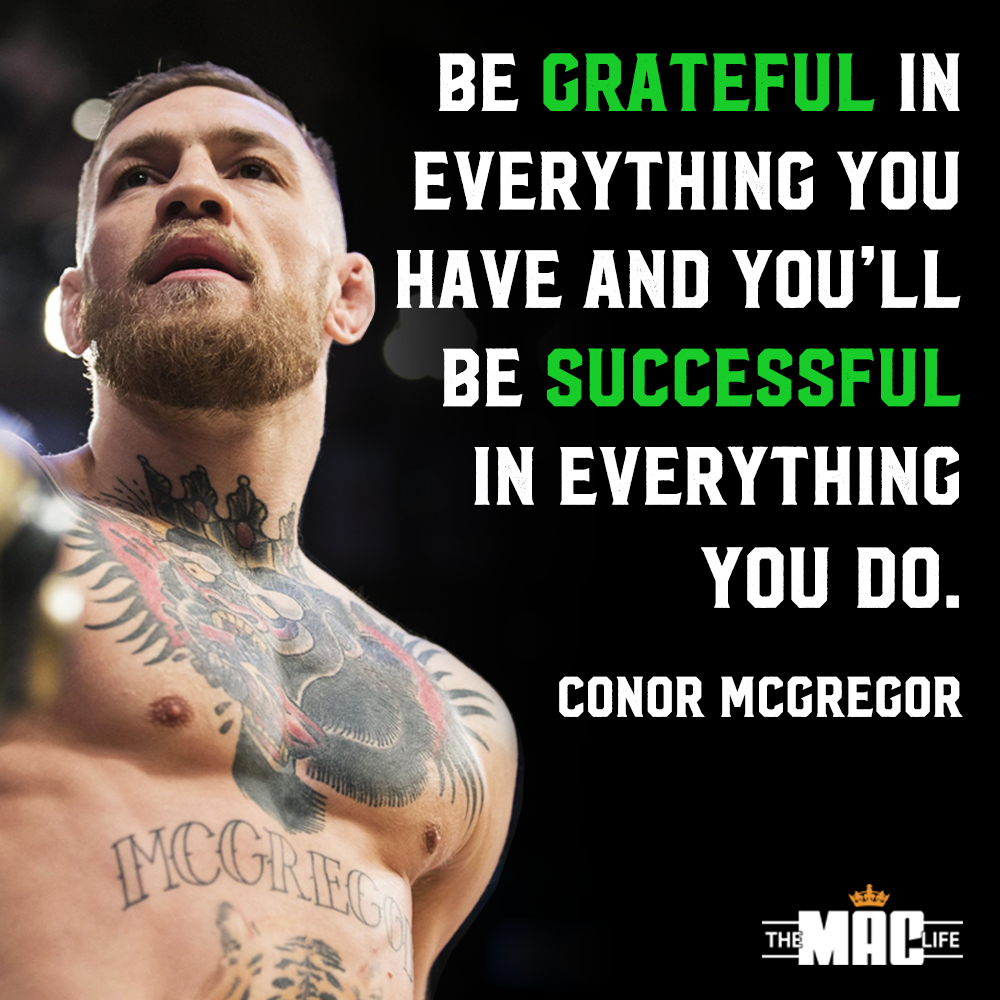 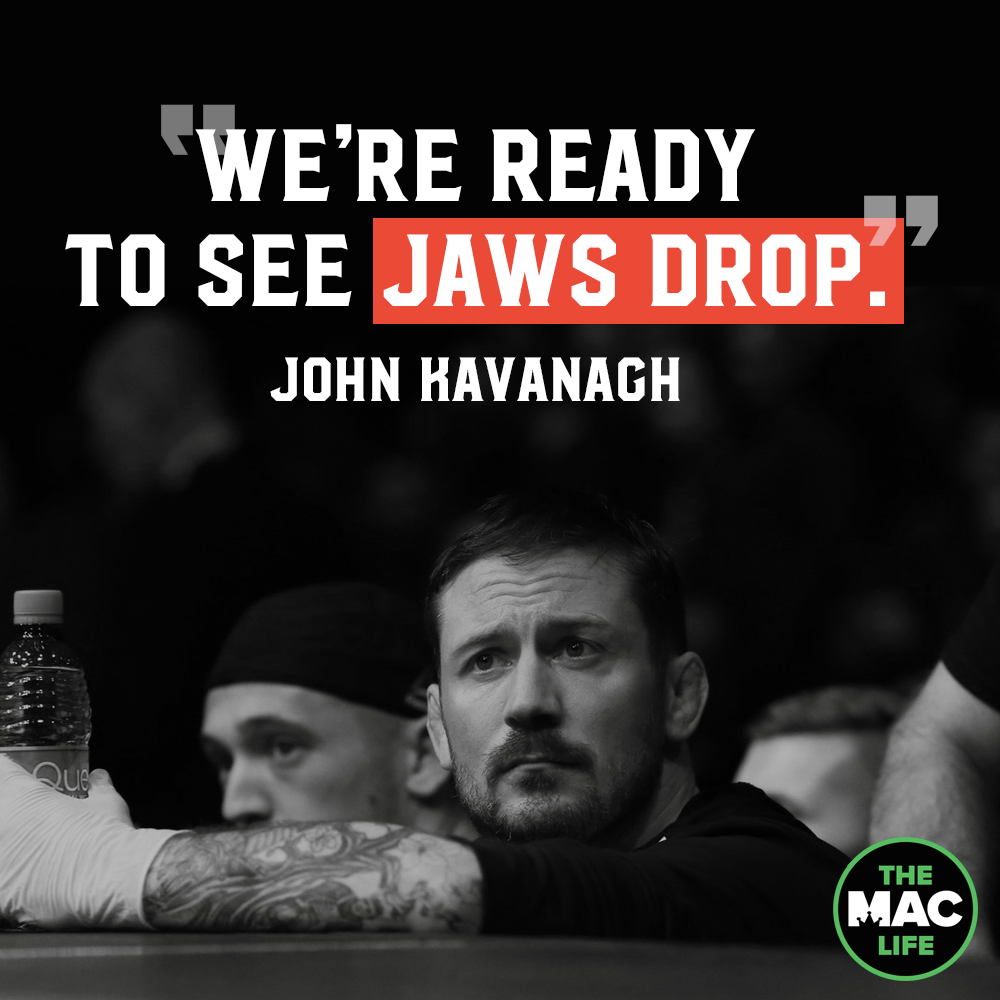 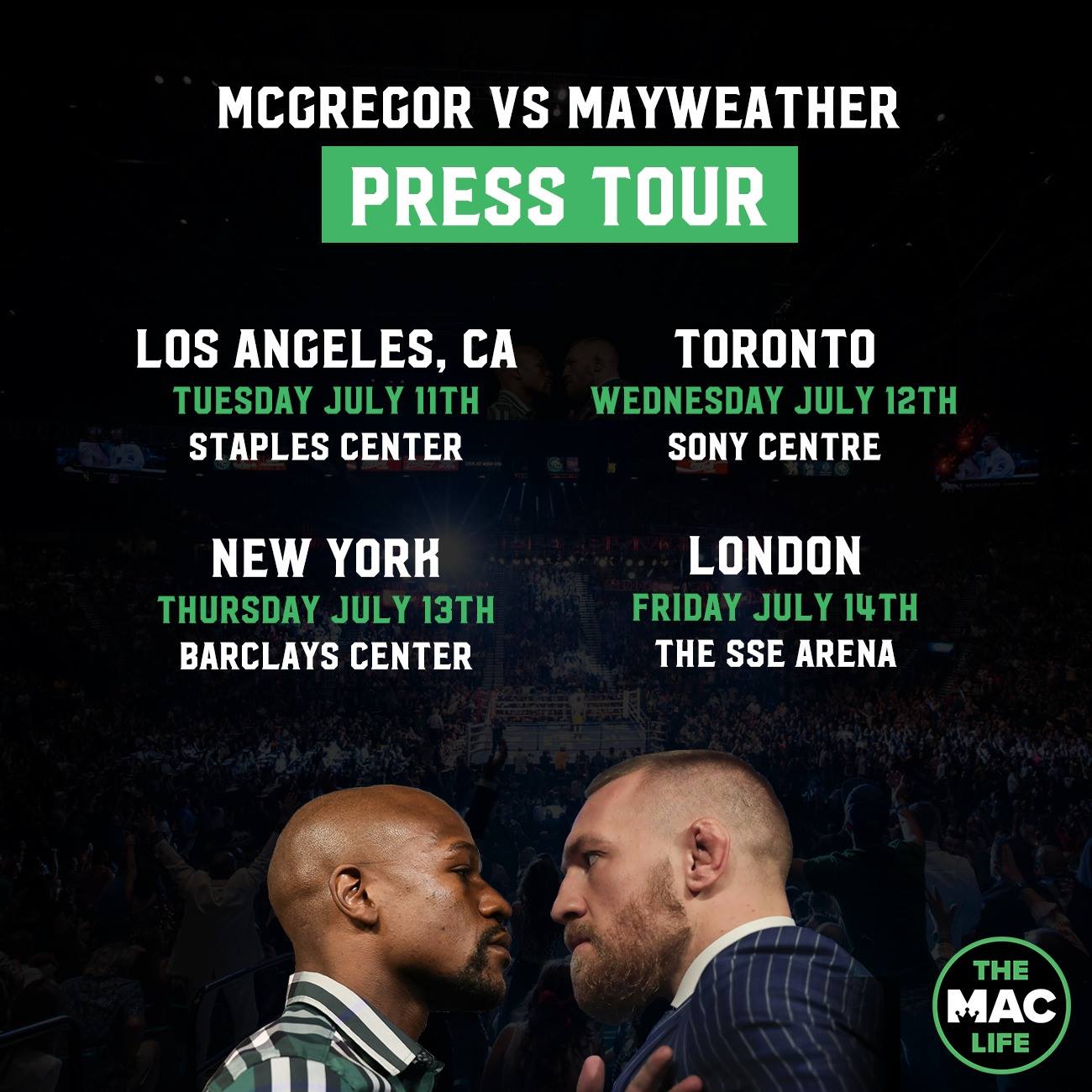 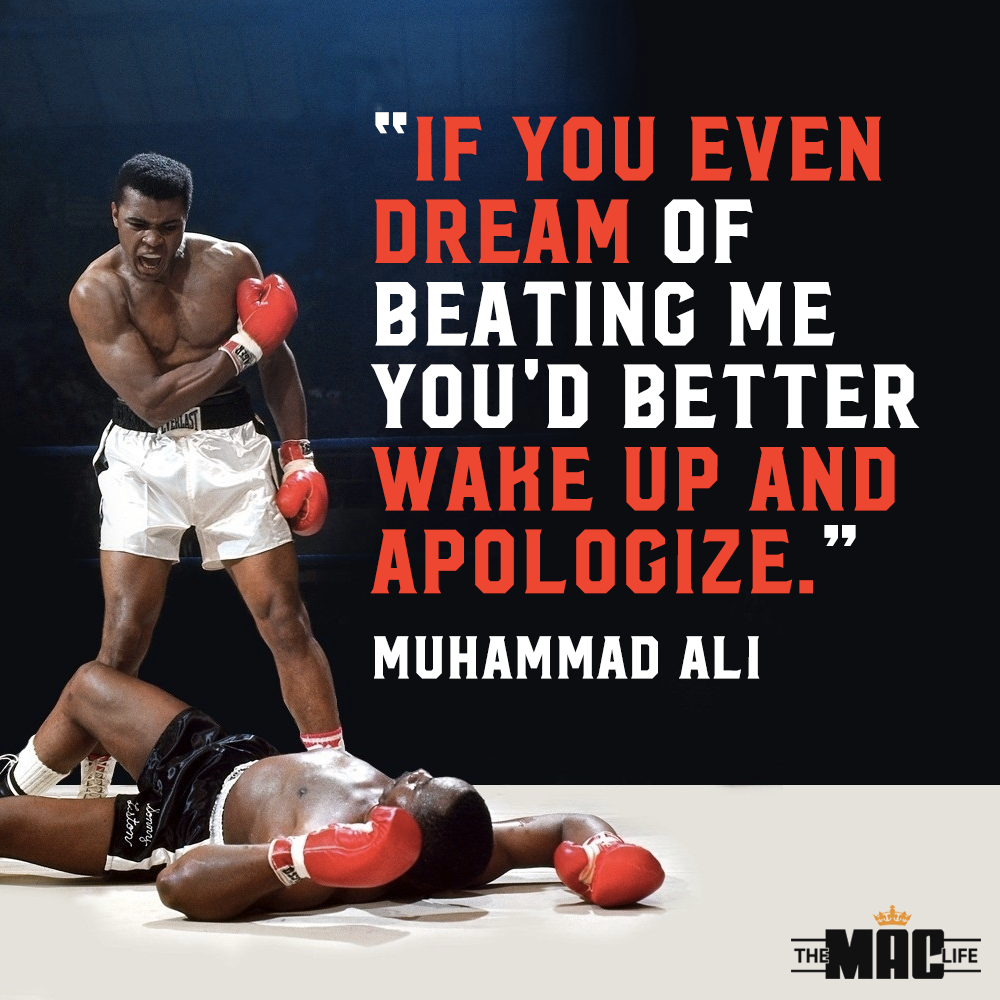 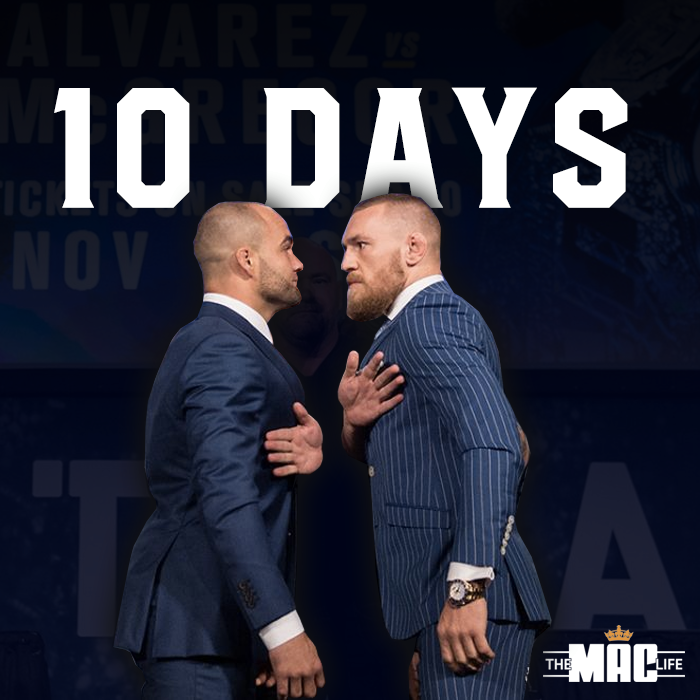 Our work for The Mac Life led us into doing more work for Conor himself. Most recently we completed design work for his “Doubt Me Now” campaign. We created video content to promote his t-shirt as well as a number of graphics which currently have a combined 1,016,000 likes on social media. The video we created now has over 2,612,204 views and has been shared nearly 2000 times.

Conor was named one of Time magazine’s 100 most influential people of 2017, and asked us to design a graphic for his social media accounts. You can see the post here which currently has over 400,000 likes on Instagram, including both David Beckham & Arnold Schwarzenegger.

How can we help?

Where will a great digital strategy take your business?